http://entertainmenttrend.net – We all love a little humor don’t we? Here’s 25 random quotes that will make your day a little bit better.

2. “My fake plants died because I did not pretend to water them.” – Mitch Hedberg

3. “Laugh and the world laughs with you, snore and you sleep alone.” – Anthony Burgess

4. “First the doctor told me the good news: I was going to have a disease named after me.” – Steve Martin

5. “Why do people say “no offense” right before they’re about to offend you?” – Anonymous

6. “Why do they call it rush hour when nothing moves?” – Robin Williams

8. “I love deadlines. I like the whooshing sound they make as they fly by.” – Douglas Adams

10. “I saw a woman wearing a sweatshirt with Guess on it. I said, Thyroid problem?” – Arnold Schwarzenegger

11. “A bargain is something you don’t need at a price you can’t resist.” – Franklin Jones

13. “I knew I was an unwanted baby when I saw that my bath toys were a toaster and a radio.” – Joan Rivers

14. “I never drink water because of the disgusting things that fish do in it.” – W.C. Fields

15. “As a child my family’s menu consisted of two choices: take it or leave it.” – Buddy Hacket

16. “Nothing sucks more than that moment during an argument when you realize you’re wrong.” – Anonymous

18. “There are only three things women need in life: food, water, and compliments.” – Chris Rock

20. “It’s true hard work never killed anybody, but I figure, why take the chance?” – Ronald Reagan

21. “I looked up my family tree and found out I was the sap.” – Rodney Dangerfield

22. “I bought some batteries, but they weren’t included.” – Steven Wright

23. “I read recipes the same way I read science fiction. I get to the end and I think, “Well, that’s not going to happen.” – Anonymous

24. “If at first you don’t succeed… so much for skydiving.” – Henny Youngman

25. “Insanity is hereditary. You get it from your children.” – Sam Levenson

Check out 22 most beautiful quotes for lovers

Browse our many fun and entertaining quotes. If you like our site, be sure to spread the word with others.

Sharing our quotes with loved ones is a great way to make someones day extra special! 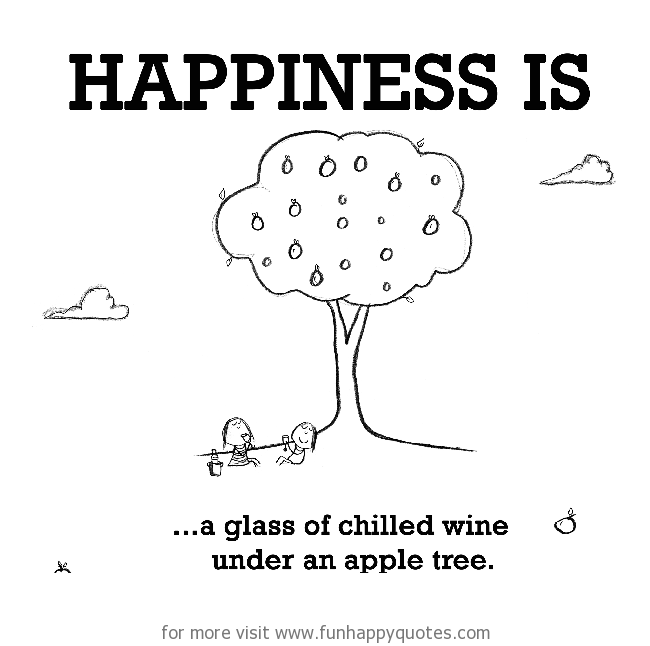